On the way to Sapporo 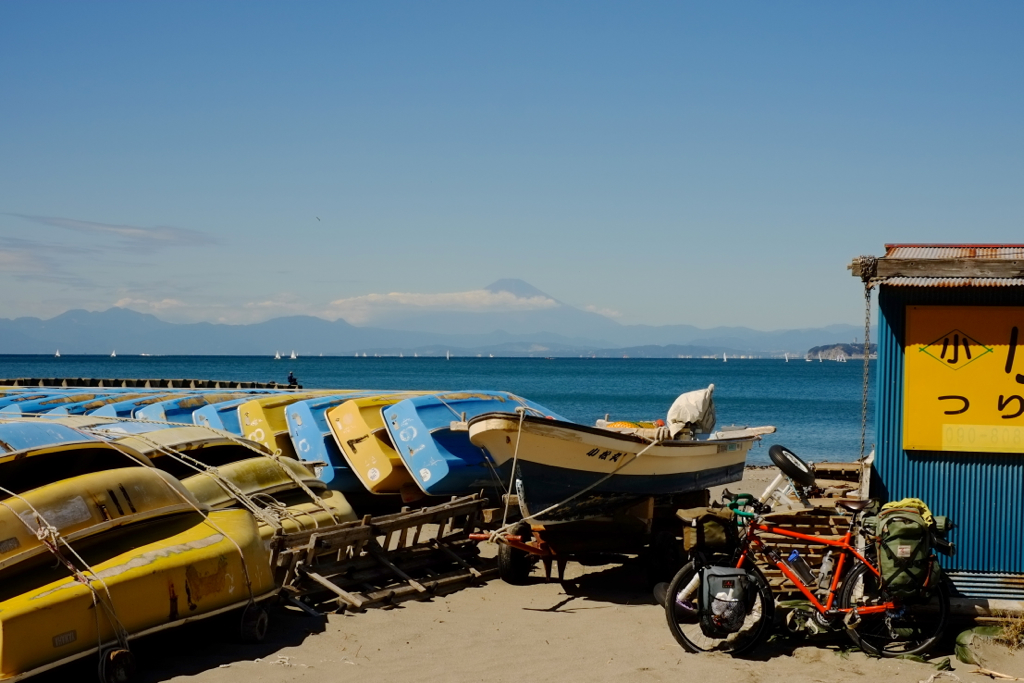 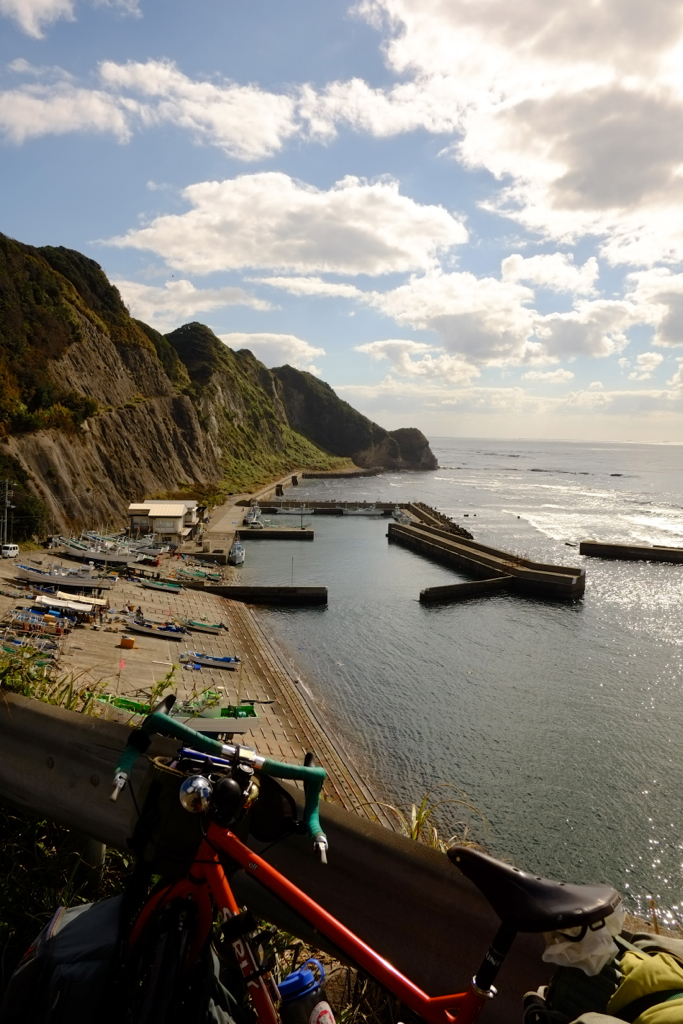 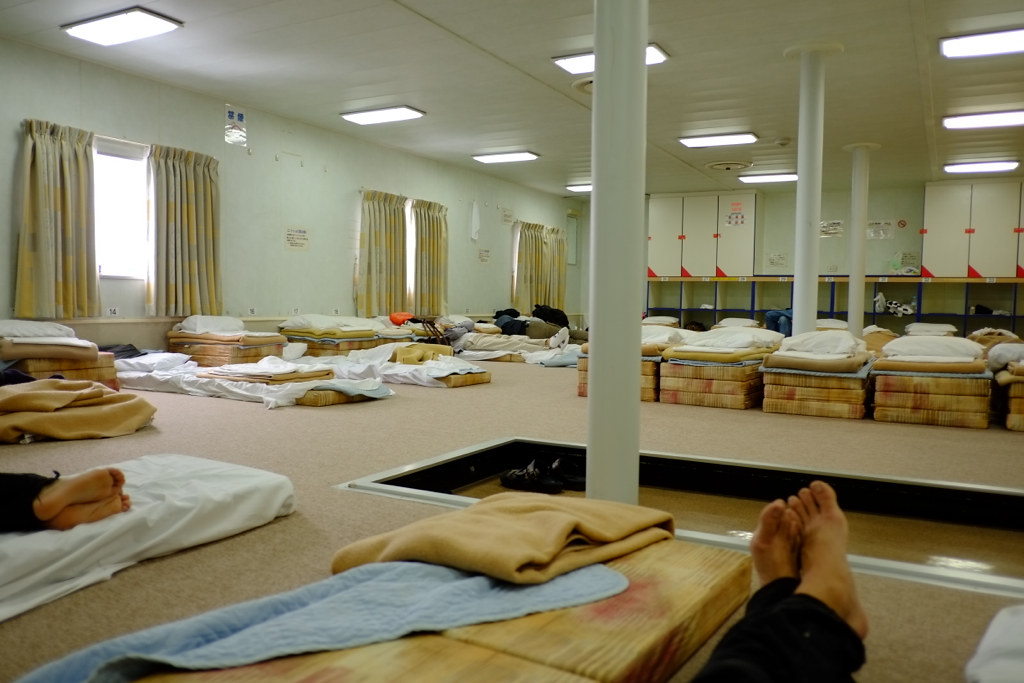 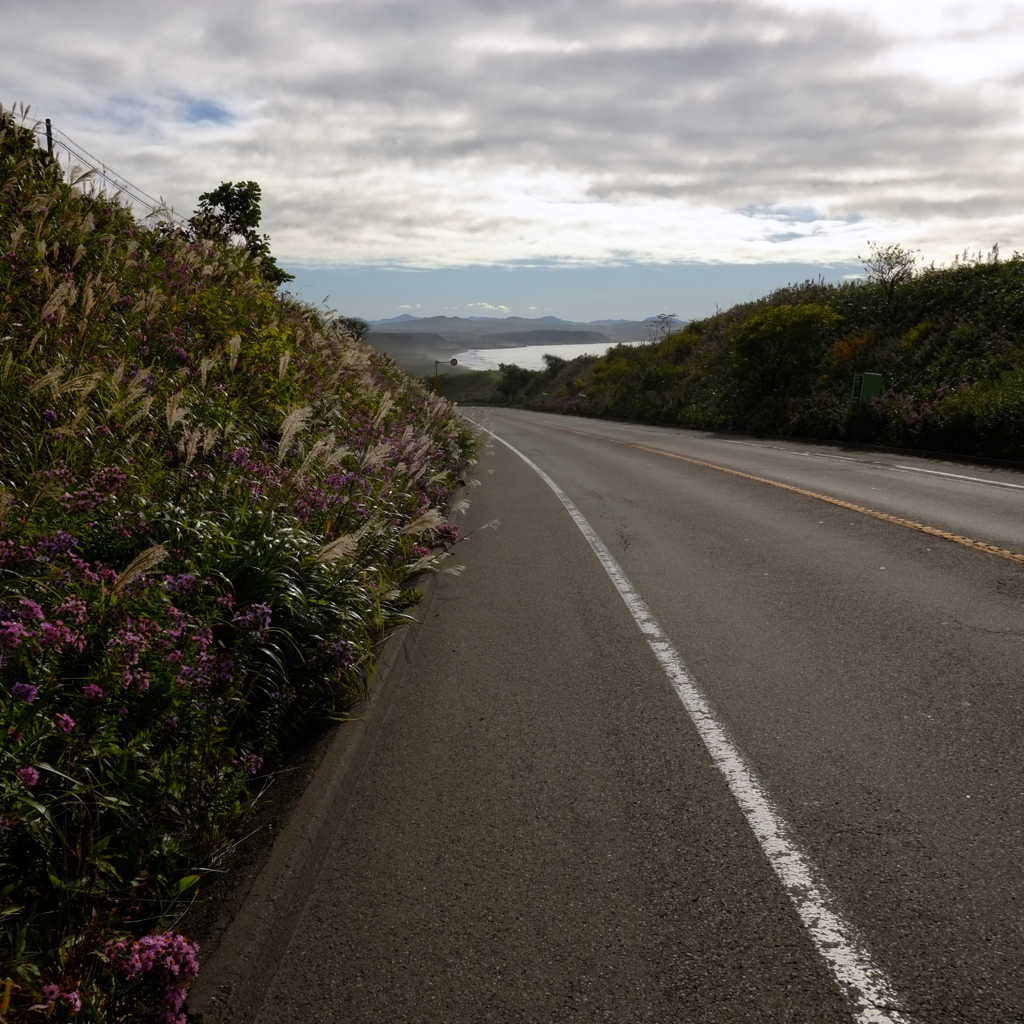 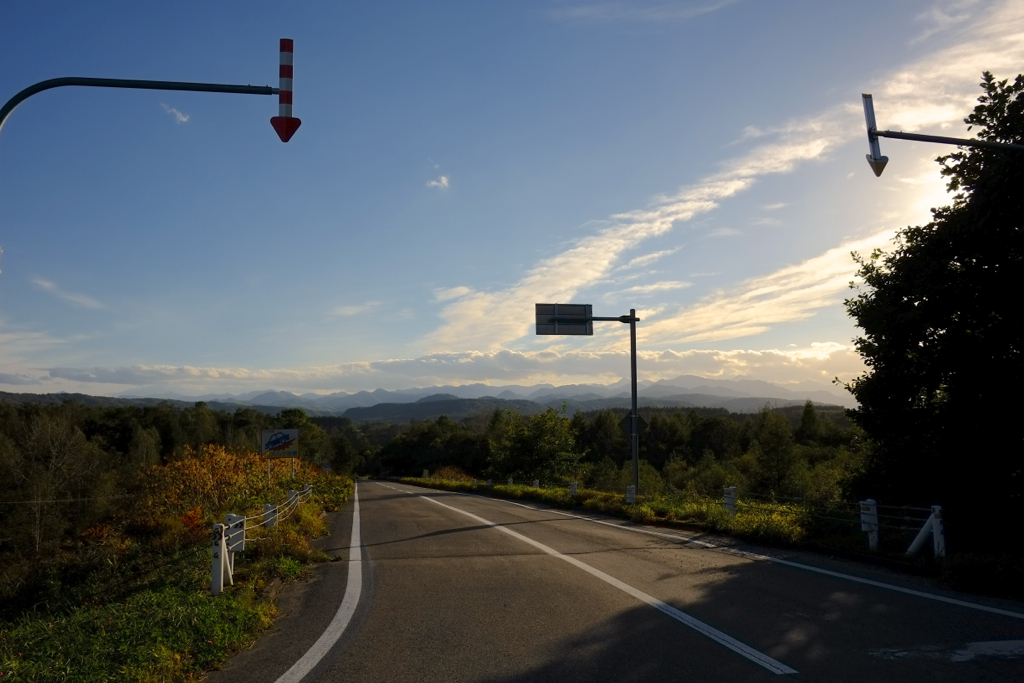 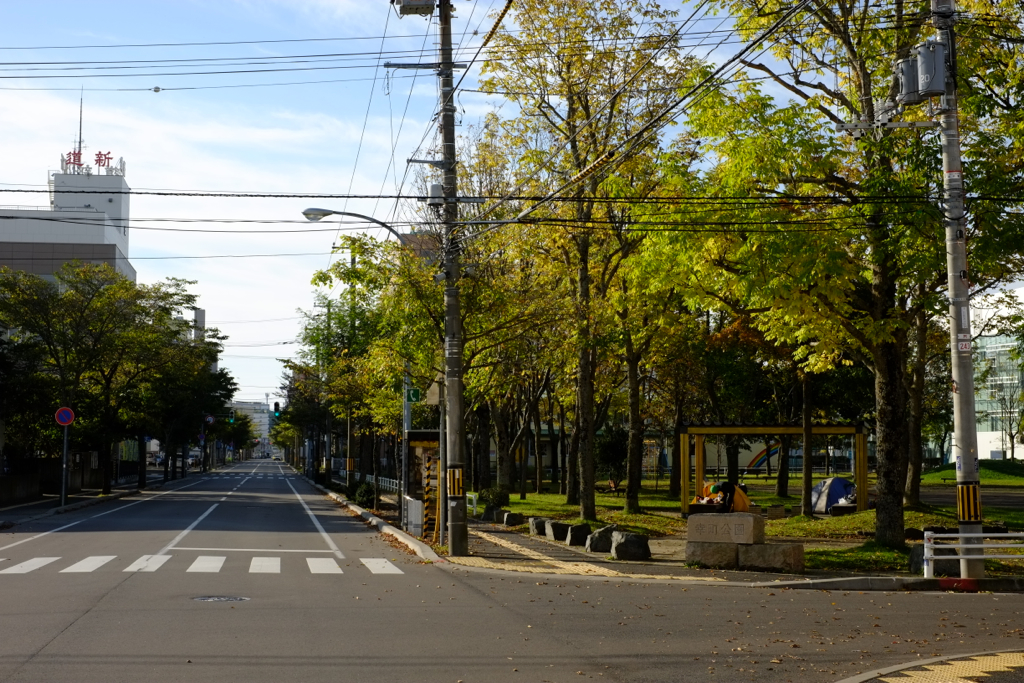 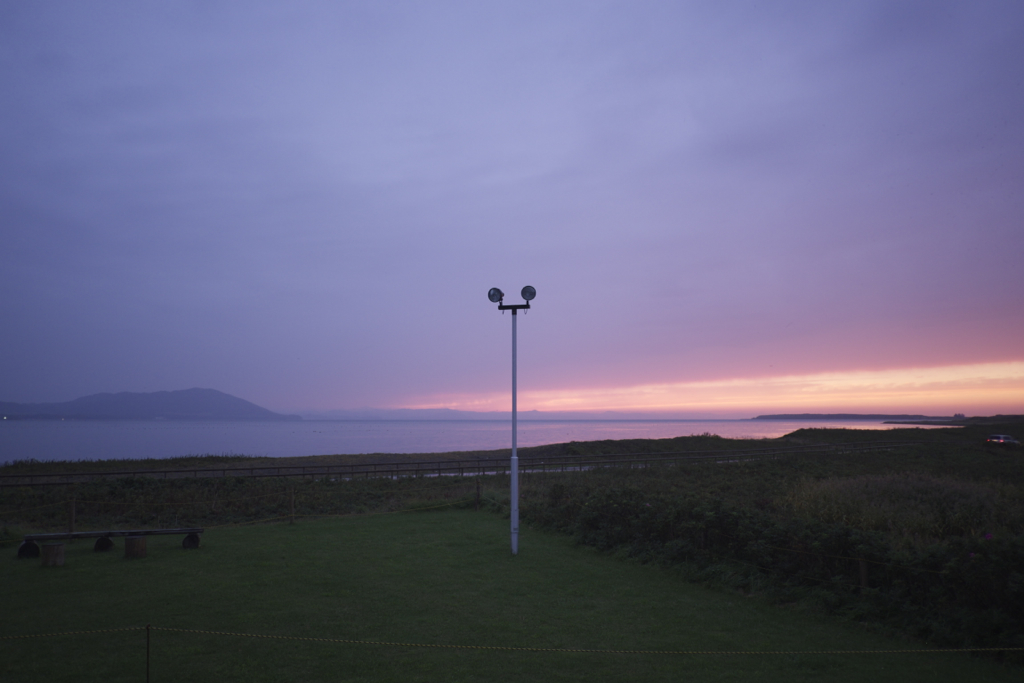 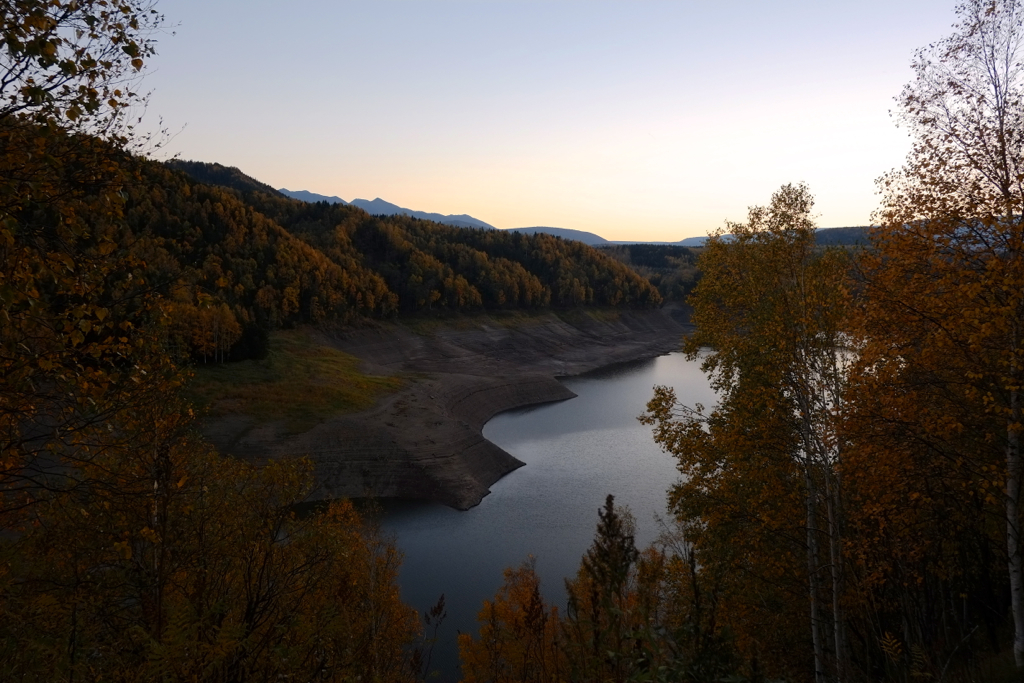 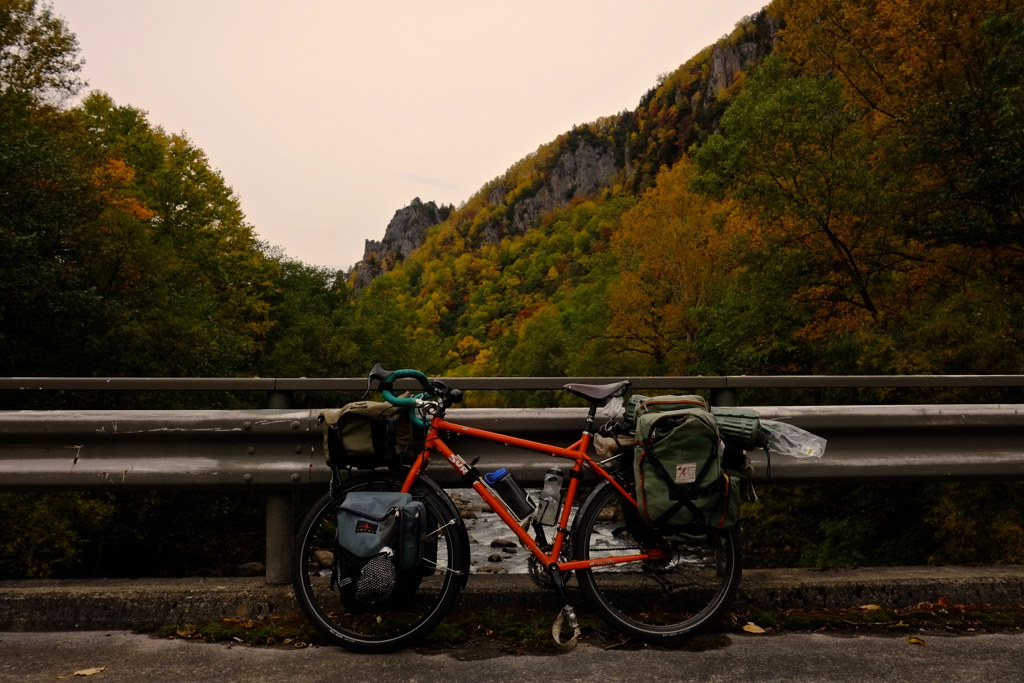 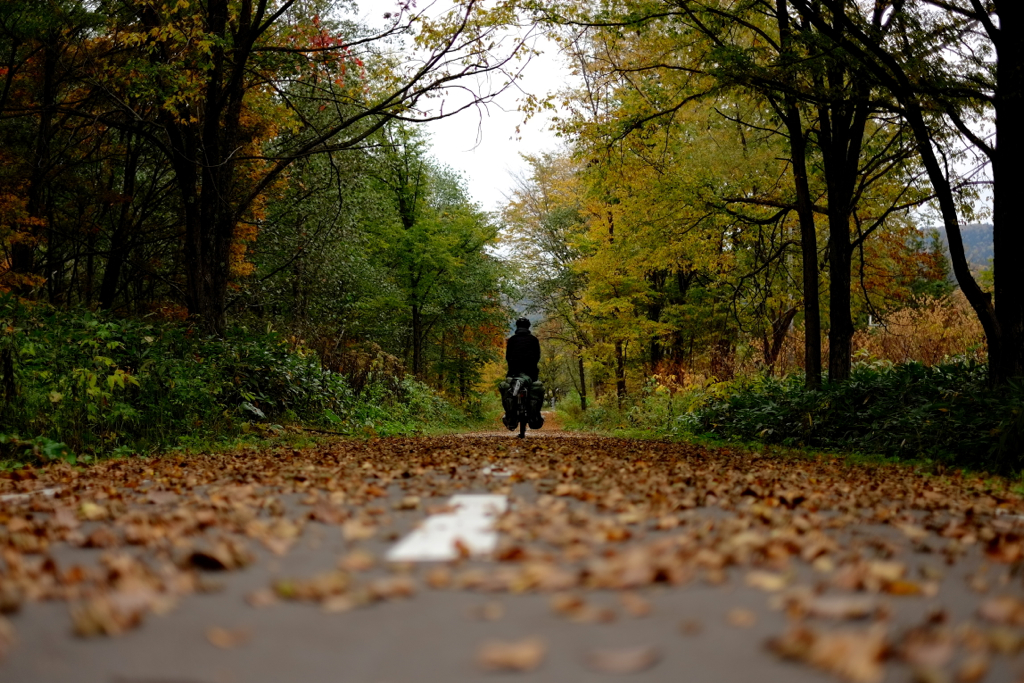 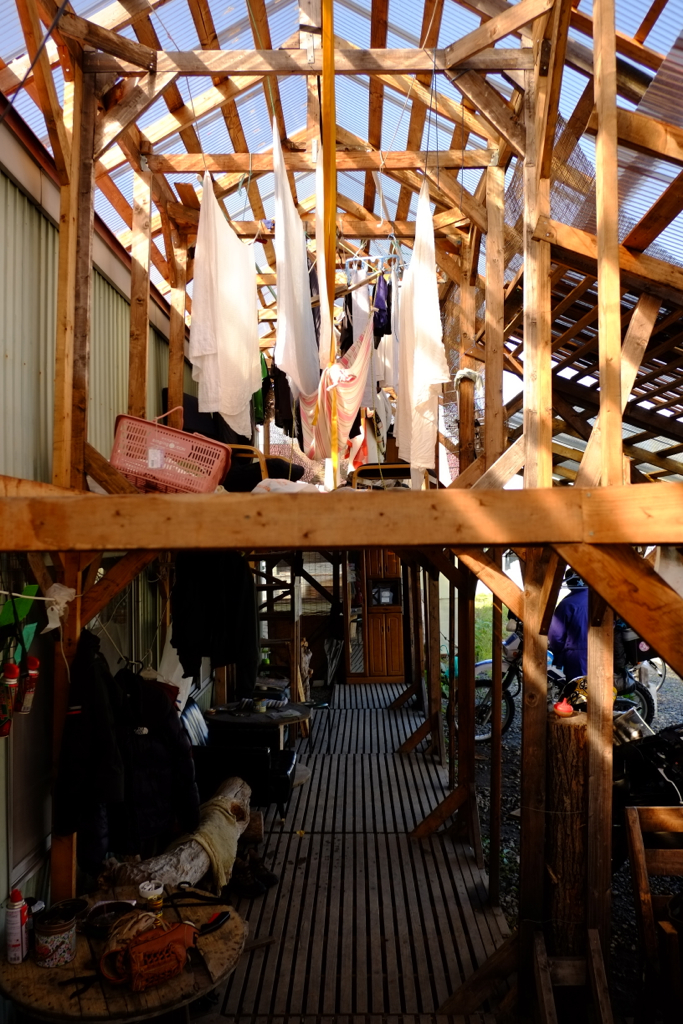 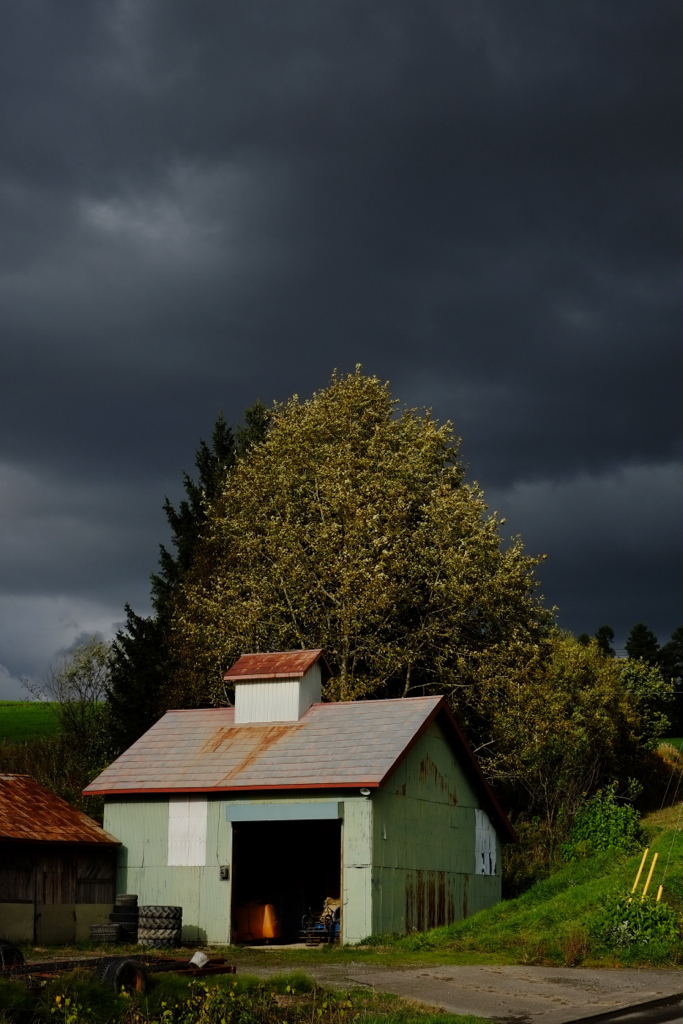 Cycling out of the urban mess of Tokyo took some time, but finally I was riding on quieter roads. I had been in Japan for a week, but this was where it really started.

By lunch the weather wasn’t looking that good, so after loading up my bags with beer and tea cans, the small shop owner I stopped at, a bit baffled by my idea of vacations, was trying to give me a big blue tarp and a big lamp. I had to refuse some of that incredible japanese hospitality, but it was a good exemple of what was to come.

Made my way through the small road over the Yabutsu Pass and flyed down on the other side with great views on the sea, sunset and all. Next day, bluebird sky and awesome views of Mount Fuji-san got me at the ferry to Chiba penninsula. I stopped on the Pacific coast for a day, enjoying some great surf conditions, and started making my way up. I had a few hundred kilometers to go before reaching the ferry port in Oarai.

I was lucky enough to be invited for dinner on two occasions by incredibly welcoming japanese couples who, then, also let me camp in their backyard. Great time to brush up my japanese language skills, although Google Translate was of great help too.

The 20 hours ferry up to Tomakomai city on Hokkaido is quite the nifty little affair. It ain’t any luxury cruise, but it’s well equipped for the touring cyclist. First up, the advantage of a ferry, over say; the plane or train, is that you just roll your bike in, and the added charge is minimal. No boxing, no dismantling, no messing around. Then, the ferry had nice amenities like a washing machine, and micro-wave and hot-water, japanese essentials. The cheapest option will have you share a big tatami room with other people, the local concept of dorm beds. A good way to meet people, being the only foreigner on the boat.

After a few days on Hokkaido I started encountering some other cyclists, and mostly japanese one. They generally ride the terrible , typical local one-speed bike, are well-spirited and I’d say, a bit crazy. I met Edo in Kushiro and he introduced me to city camping. Thing is, you can pretty much camp anywhere in Japan, as long as it’s not private land, and they don’t care at all. (Well except that time I got woken up at 2 am by the police on the beach in Chiba, who, when they saw I was a tourist, proceeded to excuse themselve for bothering me and left…). So we headed straight for downtown and found a nice park near the train station. People walking by didn’t say a word, even happy to see us on some occasion. It’s awesome, it’s safe, go tour in Japan.

I spent about two weeks cycling around getting to Sapporo and had a good chance to explore Japan’s ‘wildest’ place. Here everybody is afraid of bears, you see wild foxes all the time, there is decent, farm-laden country-side (a rare thing in Japan), etc. Mountains, volcanoes, coast, it’s a great little mix. Don’t get too excited though, it’s still Japan, constant traffic is again an issue and you’re rarely more then 20 kilometers from a combini.
still, it’s worth going to and some areas are really quiet; I’ve actually managed to cycle for more than 5 minutes without seeing a car.

Another staple for cyclist in the area are the Rider’s House, only found on Hokkaido island, it’s the real cheap accomodation with no fuss. Mostly for motorbike riders that abound here in the summer, they range from O.K. looking to a plain hole in the wall. Always a bit dodgy, and with a good caracter to them. What else would you expect for 5 dollars in Japan?

In the end, the last ride to Sapporo was a wet, rainy affair rewarded by an incredible stay with some great local cyclist family. Time for some fresh fish and a little break.