The end of fall in Japan 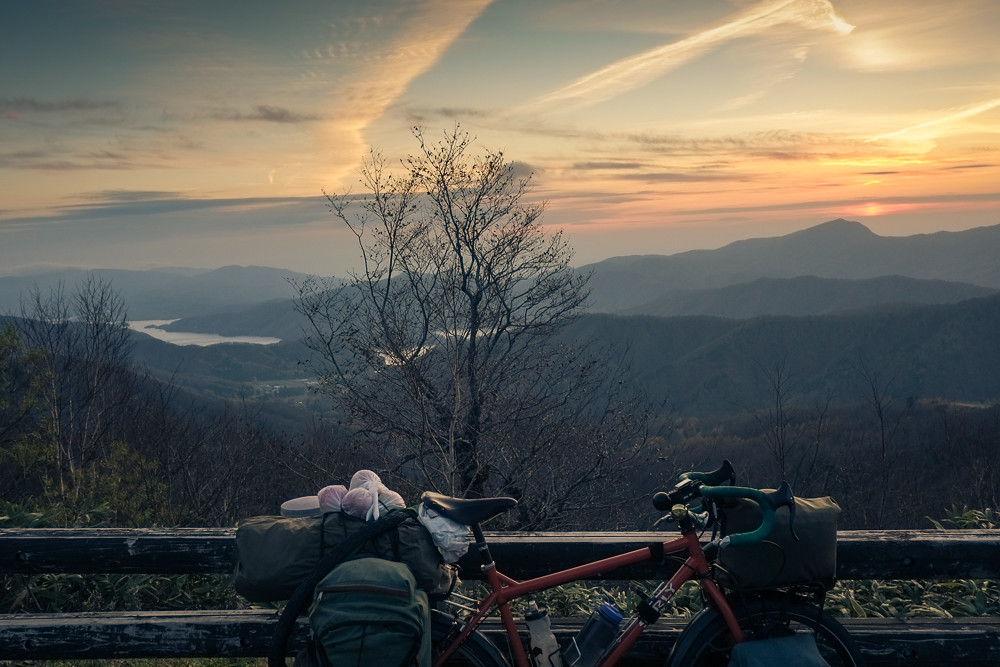 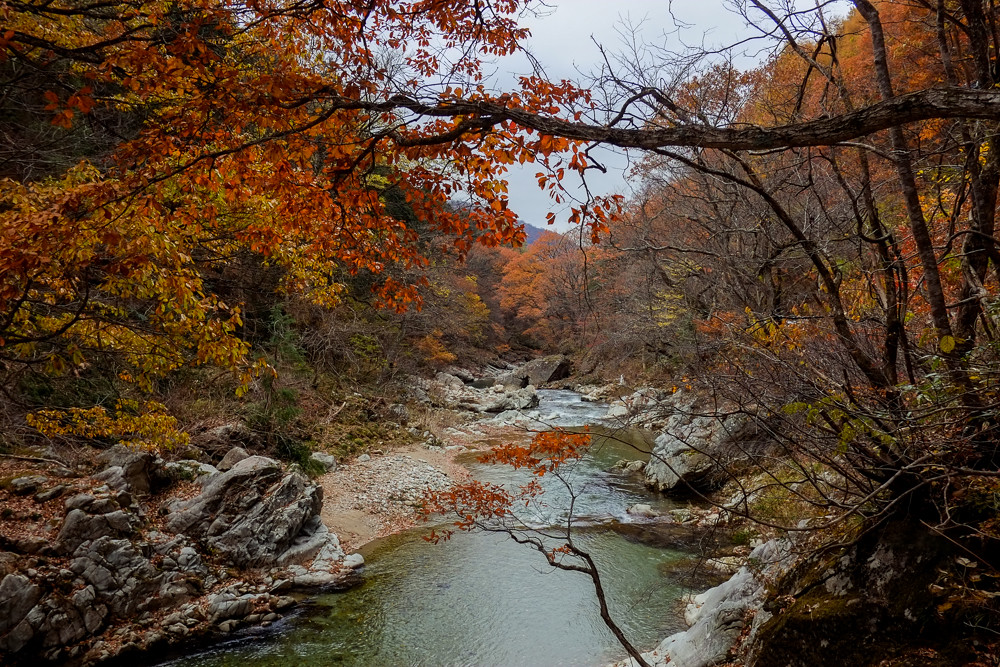 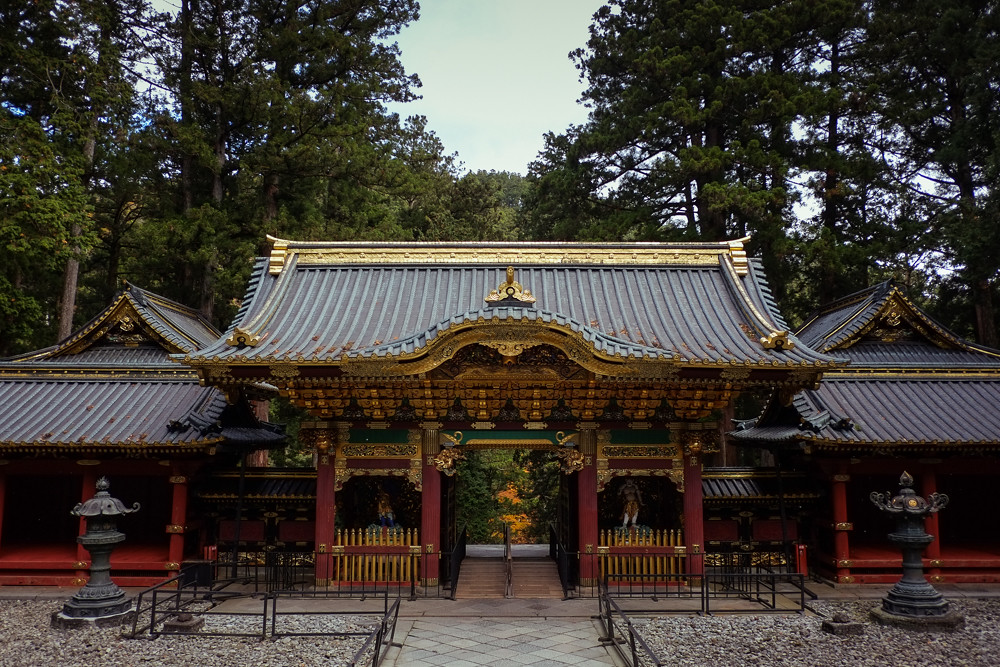 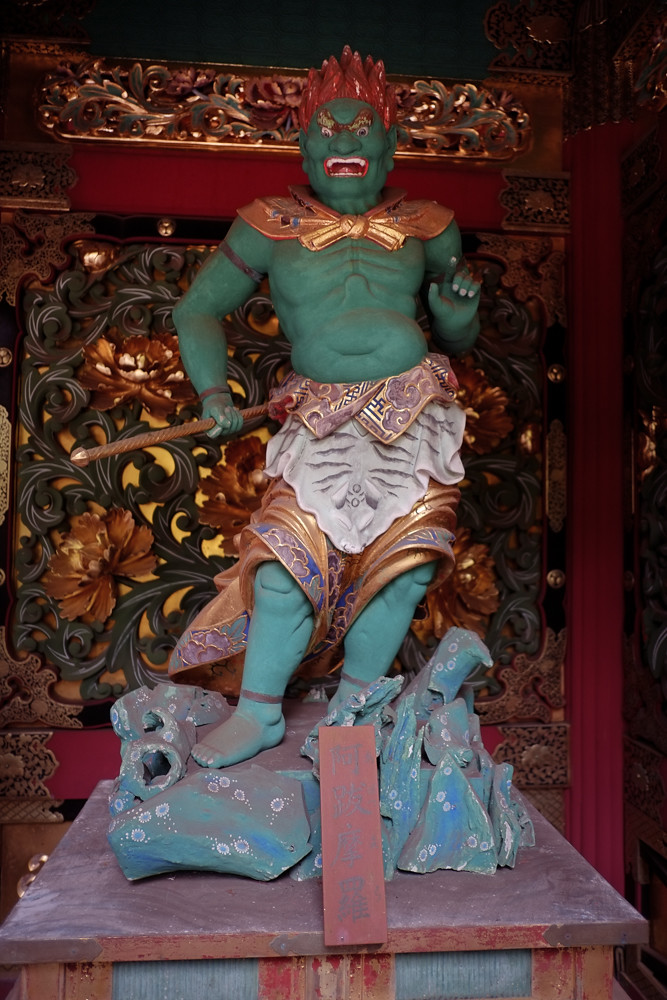 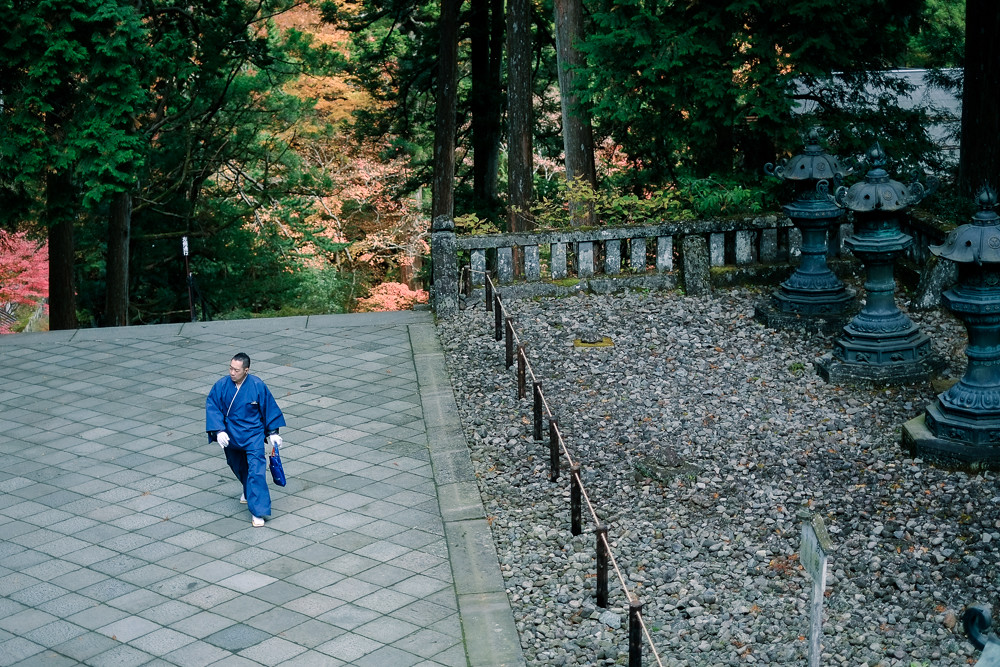 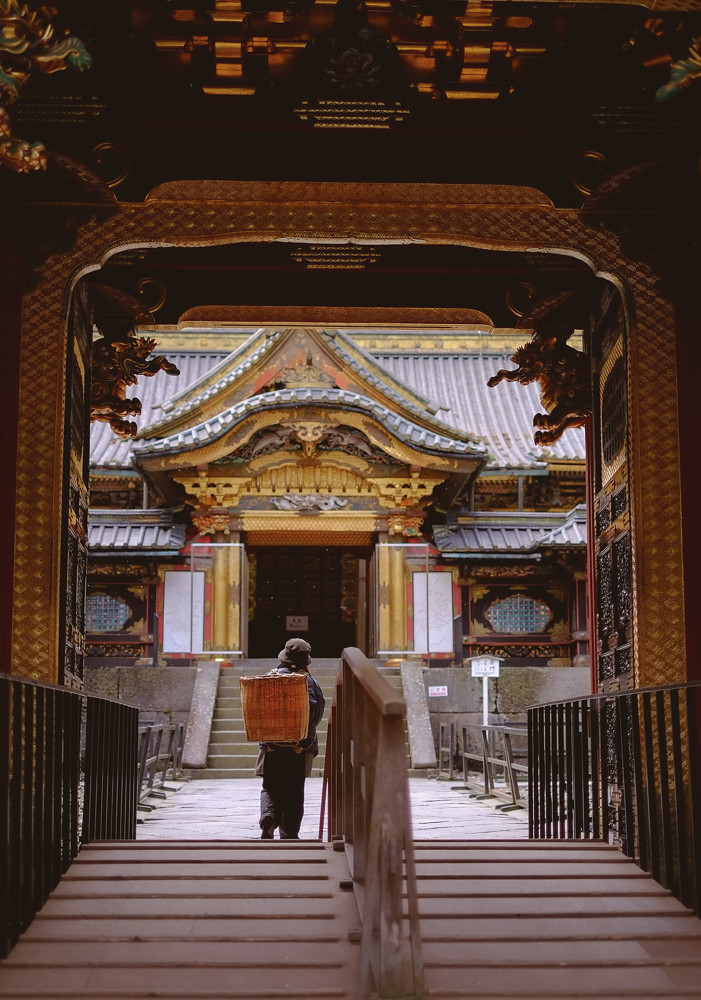 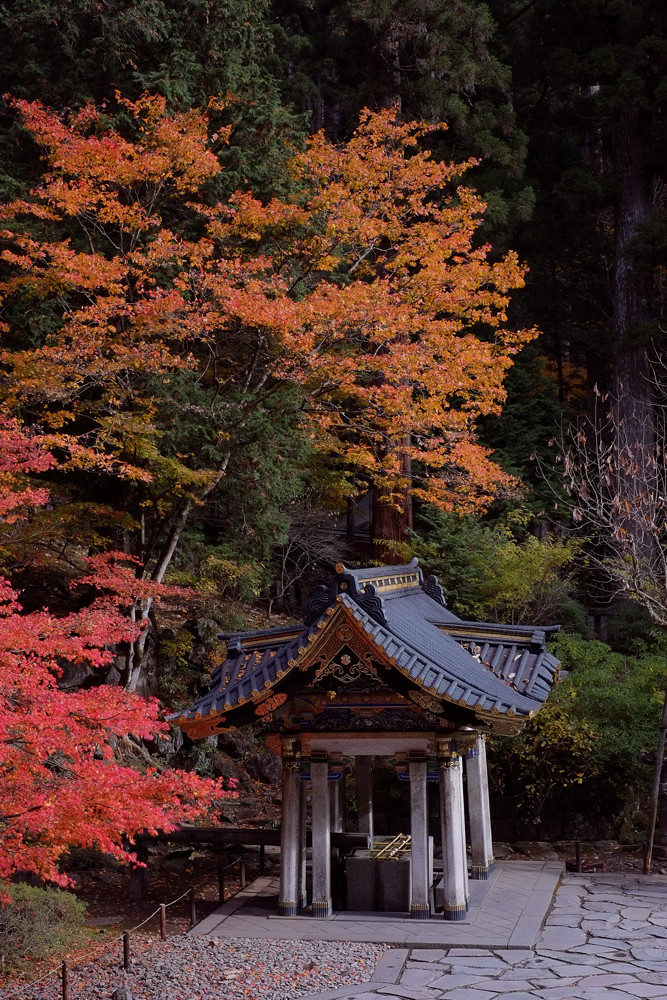 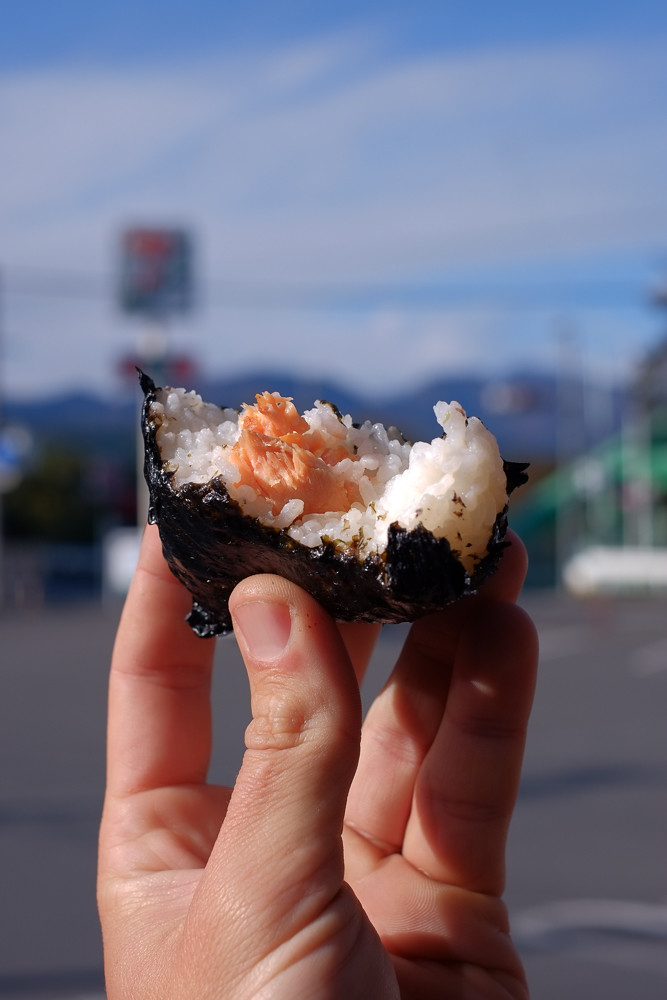 I was headed for the Pacific again, with expectation of a nice rugged coast. I went trough Tono village on the way, a nice mountain town worthy of a few days stop. But I was on my way south, trying to get there before the winter did. I escaped the busy road in favor of the old mountain route, saving another crazy tunnel at the same time. Nice and quiet.

Coming down on the ocean side of the range, I was fast confronted to my main problem with japanese coast. It’s busy, super busy. Big industrial city and narrow cliffed valleys means the camping space is pretty sparse. I headed for the local soccer field, but even there, it had been reclaimed for houses of a nearby project’s workers. Still, I wanted to gave the coast another chance before heading back to the mountains. But the next day proved worse, with even busier roads, more truck traffic and not much views.

Along the hilly road between each bays I started realizing the causes of all of this. In all of the bays’ flatland, construction was everywhere, prominent. More then 2 years later, in that region of Northern Japan, the destruction from the 2011 tsunami was still evident, I just had to realise it. A lot has been cleaned, but not much reconstructed. The scars aren’t so impressive anymore, but few destroyed walls scattered around, along with massive piles of debris act as good reminders. I was going back to the mountains.

I was now rushing southwards. If I wanted to be in the Japanese Alps before the winter to find a job in time, I had to hurry. I made it to the Yamagata prefecture, a few nice mountains passes in tow. At the start of my biggest day yet, I crossed my 3000th kilometer while entering Yamagata-city. That night, after a solid mountain pass, monkeys and a frigid descent, I made it in Ura Bandai my headlamp opening the way. The nights were turning quite cold up in the mountains.

And mountains there were more, with more rain and more wind to be enjoyed before I could get to Gunmna prefecture – the last one before my endpoint in Nagano. But there was also some sake to be drank, some incredible japanese hospitality to be enjoyed and incredible views to see. I made it to Nikko after a few days, to visit it’s UNESCO worthy temples, luckily dodging the crowds of the fall ‘colors’ season. There is also the best hostel in Nikko – Sumica Guesthouse – with the best hostel owners ever. Just go there. What hostel owners just give you cakes?

On the way up to the last pass, some very light snow felt down. A reminder of what to come for the next months.

When I made it to Gunma, I was expecting to spend a few days there. First, I had to pick up parts for my broken MSR pump, then I was gonna be on my way to Nagano. Not quite what happened.