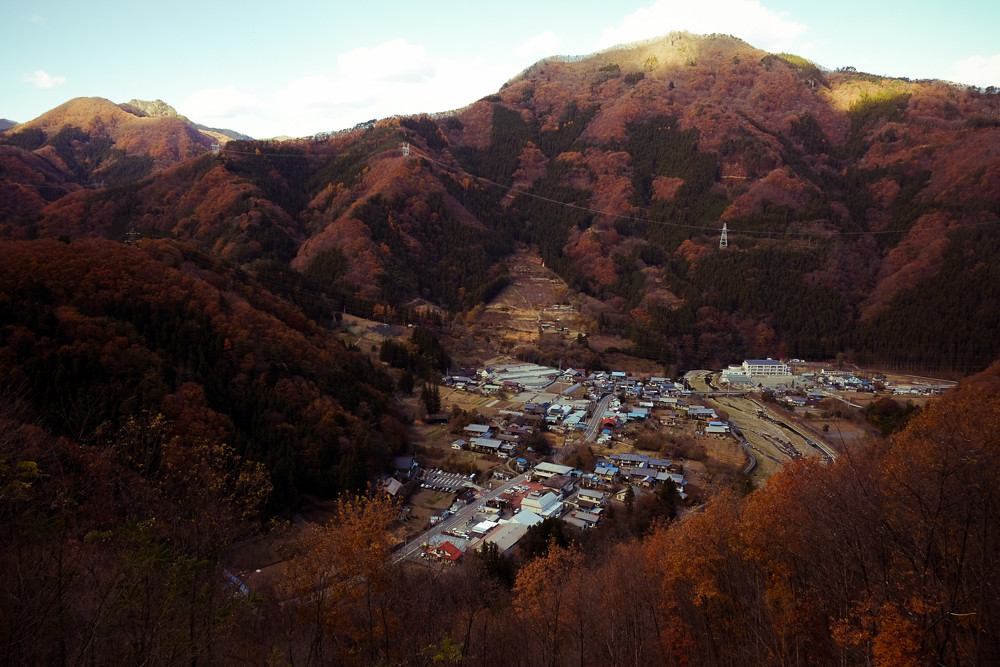 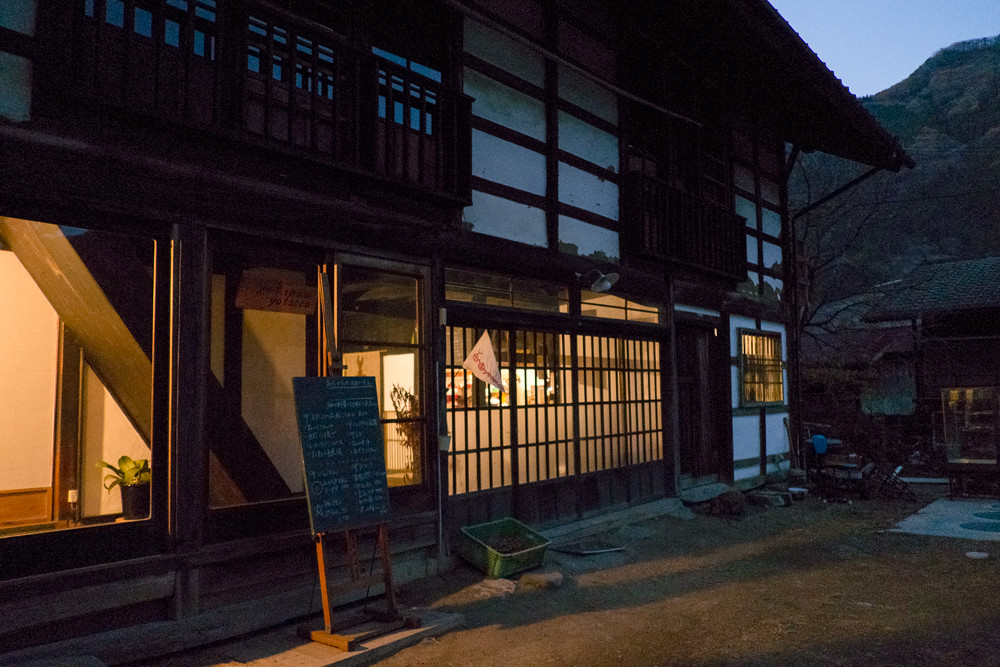 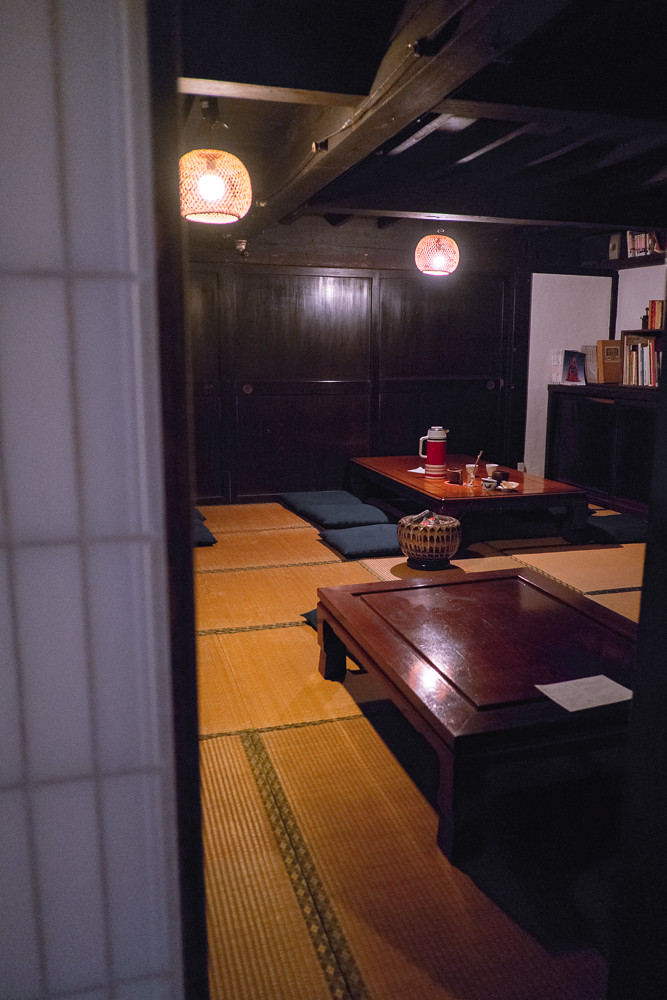 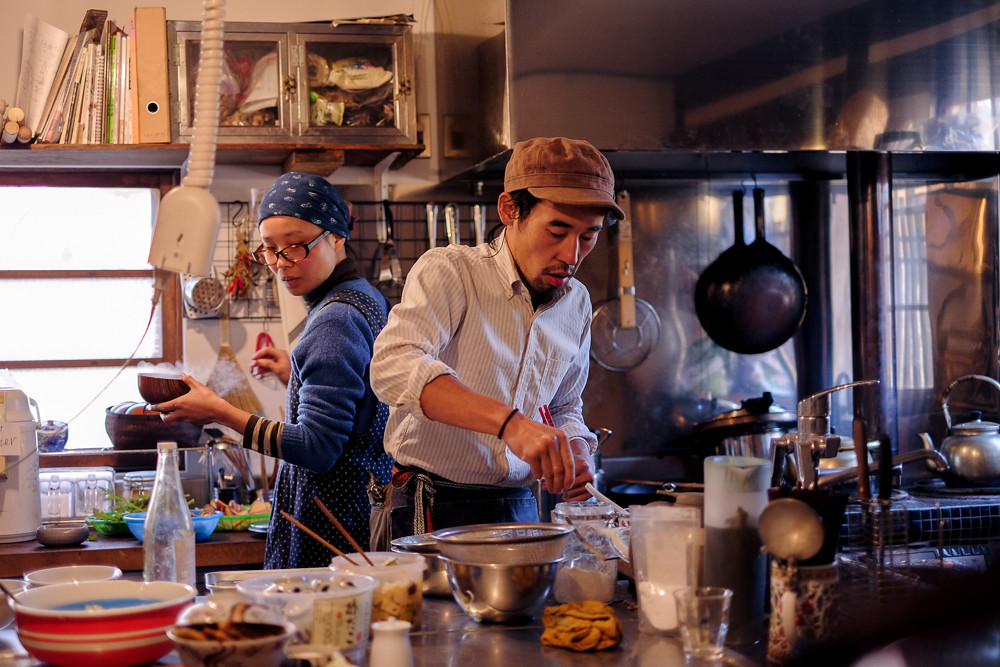 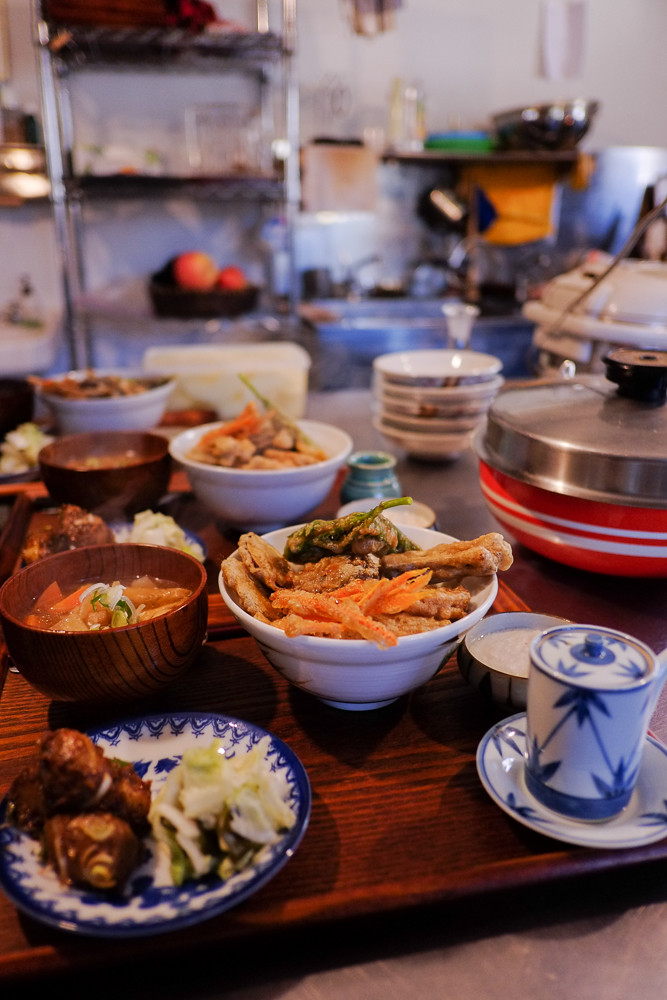 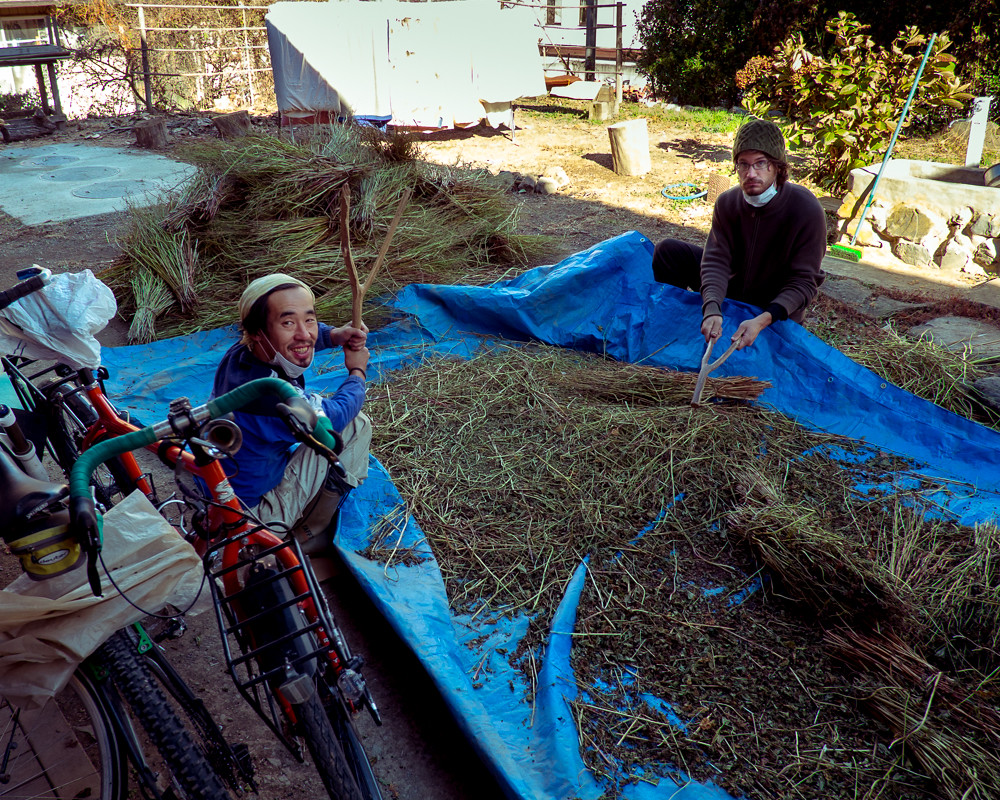 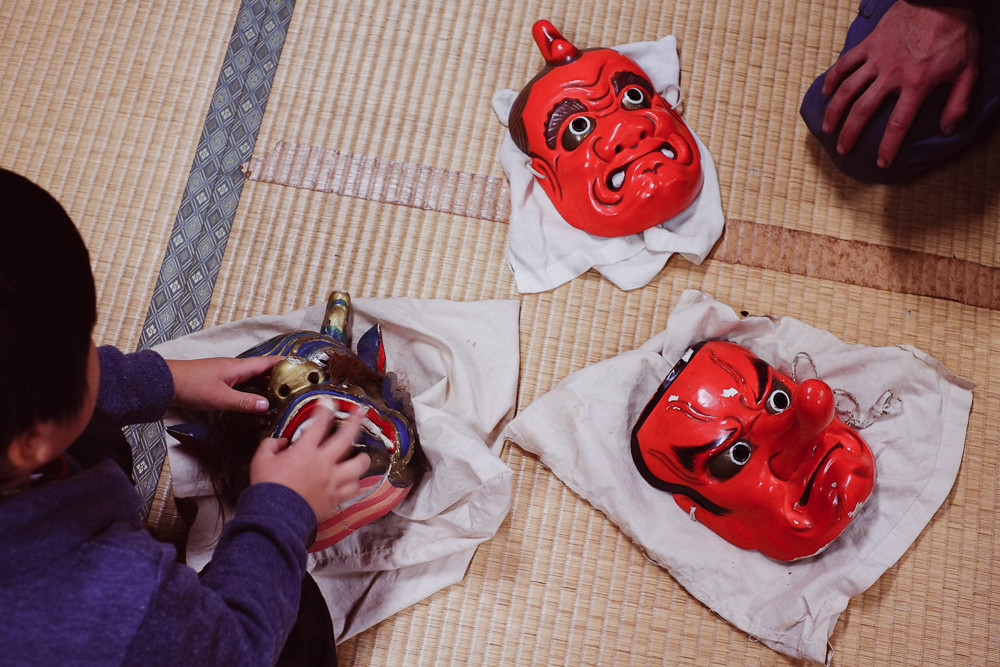 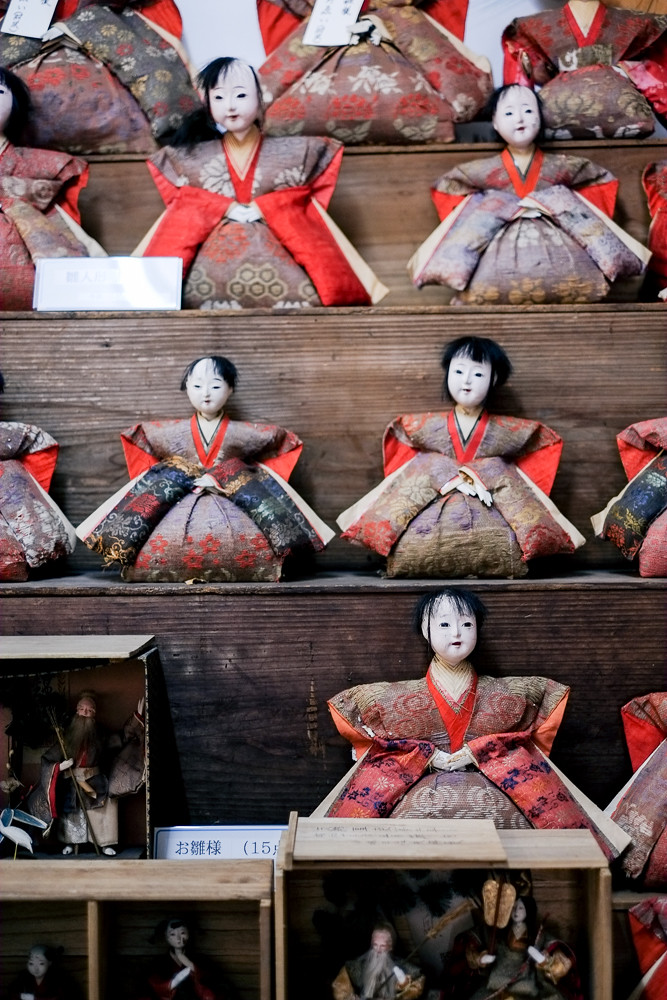 It was going to be simple. I was going to stay a few days with a couchsurfer in Kiryu, pick up my replacement part for my gas burner from there, and then spend a few days with another host in the mountains nearby. From there I’d head for Nagano, before the snow blocked the road, to find a job for the winter.

I had it all planned out, and actually the first half went pretty much like that. But that’s usually when travelling gets you, and pulls out a surprise. I got my parts and cycled to the mountains.

When I got to Uneo village to meet my hosts, Tsune & Miho, in their little cafe, they had an event coming up for the weekend. I though I’d give a hand, for a few days. These few days became a week, then a bit more, and then some. In the end, the snow came to Nagano, and I had been in Ueno for a full month. Time had flown too fast and well, it was good time.

But at last, winter came. I found a job online in Hakuba, a ski town in the province of Nagano, left my bike in pension at the cafe, and took the train North. I could see snow on mountain tops. Sweet.